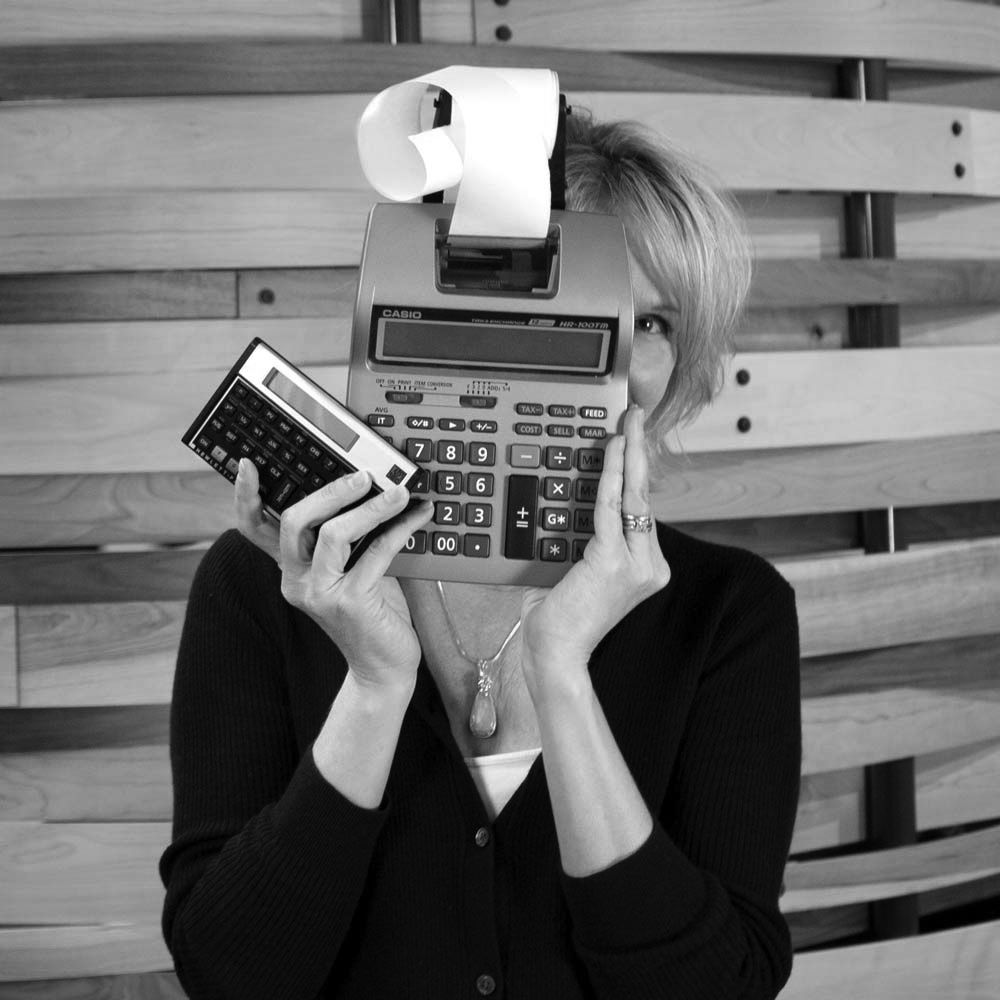 Amy was just a newborn in South Anchorage when the great quake hit Alaska. She grew up on family stories about that day, such as when her father made a dash for the breaker box to shut off the power only to get into a wrestling match with the refrigerator bouncing across the kitchen floor.

After getting her bachelor’s degree from University of Puget Sound, Amy returned home to Anchorage and began a career in human resources. Along the way, she got married and had two daughters. Then she met an inspirational fellow Alaskan named Laurie Fagnani who had started her own advertising agency. For the last 12 years, Amy has been the numbers genius managing MSI’s finances, from reporting to general accounting, all contracts, employee benefits and more. She calls herself an “earthquake baby.” We call her steady as a rock.