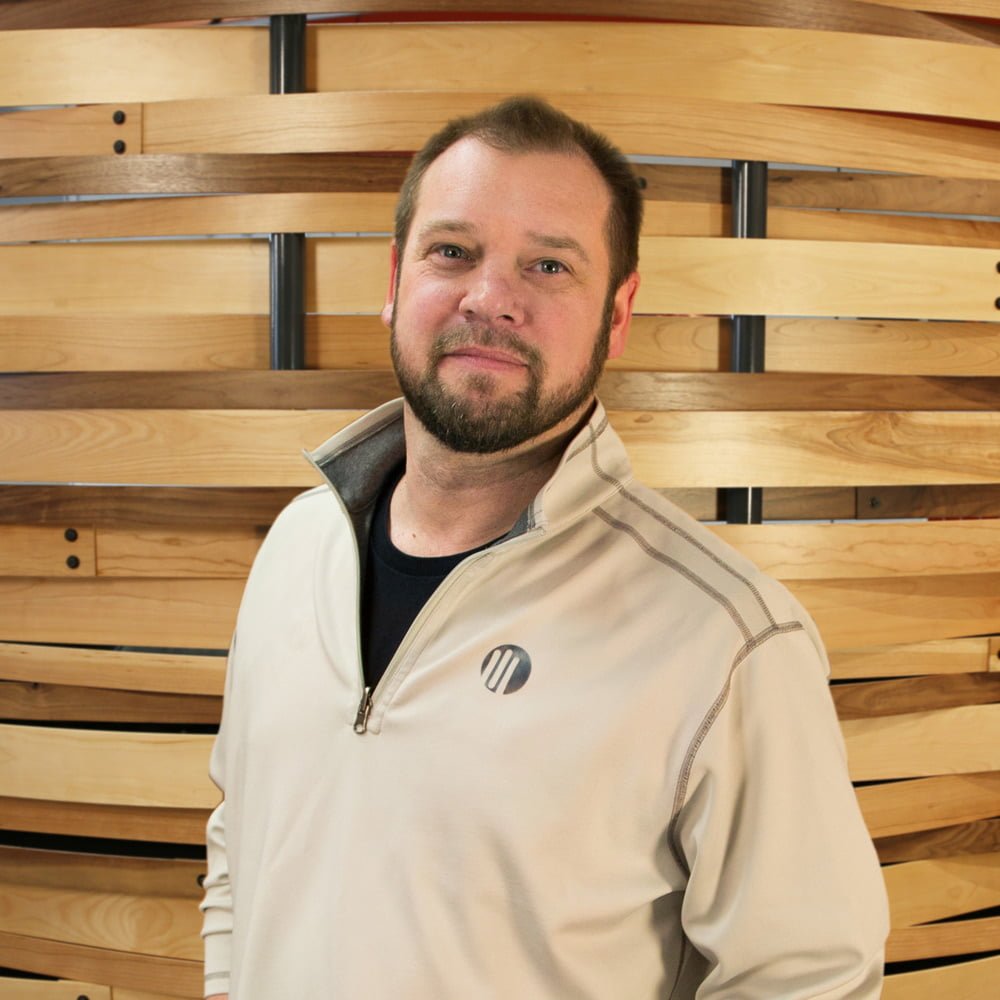 Jim Coe is an award-winning creative director who has shaped the public imaging of corporations that are household names. His work appears regularly on television/radio and in print in the Last Frontier, the Lower 48, Europe and Asia. Jim oversees all creative work produced by MSI, where he supervises the best writing, design and video/radio team in the state.

A longtime Alaskan, Jim has extensive knowledge of the industries that are critical to Alaska’s economy, including oil and gas, transportation, mining, healthcare and Native corporations. He’s also a heck of an artist. Not only does he paint, he builds things from wood. Like kayaks. From scratch. Yeah. A proud papa, he’s got three daughters.